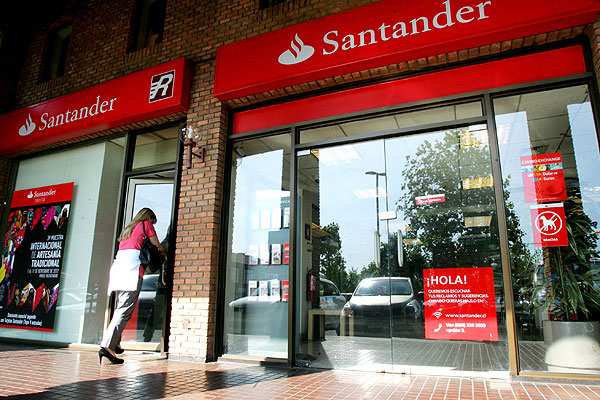 RESIDENCE IN EXCHANGE FOR INVESTMENT

In the month of November 2012, Secretary of State for Trade, Sr. Jaime García-Legaz, issued a statement stating his idea of ​​proposing an amendment to the Aliens Act, so that citizens from outside the European Union could get residency in Spain through the acquisition of real property with a value equal to or greater than 170.000 euros.

The news quickly transcended our borders. A promoter Shanghai, linked to a visa agency, I called a few days later interest in the subject. It is known to renewed interest in Chinese and Russian citizens have to acquire property in Spain, under collapse in property prices. After the bubble burst, especially banks have enormous stock Empty buyer waiting for homes. The idea of ​​the Secretary of Commerce seemed appropriate to revive a market crisis oversupply. However, caused a controversy that has expanded over time the final decision of the Government.

My Chinese counterpart made me aware of the legal difficulties impeding purchase second homes in China, and driving at a high percentage of 45 million millionaires existing in that country to acquire property abroad. Further, must take into account that, legally, Chinese citizens are not allowed out of the country than the quantities 50.000 euros, with which to gather large amounts have to resort to ingenious compromise family.